Given how little information there was out in the internet about HDMI cables and RF (Radio Frequency) interference, I figured it'd be important to share this experience of mine.

Of sad papers and hyperactive dinosaurs

A few months back, I had just set up my desk for working from home during the COVID-19 Circuit Breaker. For context, I'm setting up a 2016 Macbook Pro 13" and a Dell Ultrasharp U2414H monitor connected with a HDMI cable on a HyperDrive USB-C Hub. #donglelife

Right after setting it up, I connected my Macbook Pro 13", tested it and realized that I was not able to load any website.

Was it the laptop?

And that I did, I reconnected to the WiFi and even restarted the laptop. Interestingly, the internet connection remains wonky.

Was it signal strength?

To eliminate the more variables, I disconnected the USB-C dongle and moved the laptop closer to my WiFi router. For some reason, it worked right after I took a few steps away from my desk. A meter or two shouldn't make a difference, right?

I started pinging Google and walked around my desk and everything looked fine, even when I placed the laptop right on my desk. Ping latencies are all within 10ms.

Was it the dongle?

With the pings still running, I went back to my desk and reconnected the laptop to the USB-C dongle. Then I observed something really baffling.

The initial pings were fine until the instant I connected my USB-C dongle, when the pings started going bonkers.

I switched to another dongle thinking that it was my dongle playing tricks on me, but it gave the same results.

That was when I suspected it was the HDMI cable, as weird as it sounds.

Was it the HDMI cable?

A quick round of Googling did not reveal much about HDMI cables causing WiFi issues. There was just 1 StackExchange question discussing a similar issue, with only 3 upvotes and 4 answers.

That was enough reason for me to test that hypothesis. On swapping out the HDMI cable, I ran a ping test again and lo and behold!

As crazy as it sounds, it turns out it was indeed the HDMI cable.

It was an old HDMI cable I bought more than 7 years ago. Perhaps it had poor shielding or the shielding is damaged from years of bending the cable, but what was certain is that HDMI cables generate significant EMI.

Electromagnetic interference (EMI), also called radio-frequency interference (RFI) when in the radio frequency spectrum, is a disturbance generated by an external source that affects an electrical circuit by electromagnetic induction, electrostatic coupling, or conduction. The disturbance may degrade the performance of the circuit or even stop it from functioning. (Wikipedia)

Without proper shielding, the RF noise from bad HDMI cables would interfere with all your electronics, with your WiFi being the first sign.

So the next time you have WiFi issues, don't discount your HDMI cables being a potential factor and get better quality ones.

The Xiaomi Mi True Wireless Earphones 2 Basic are a decent pair of earphones ideal for those who are just transitioning to true wireless from wired earphones but are not fond of how earbuds feel on their ears. 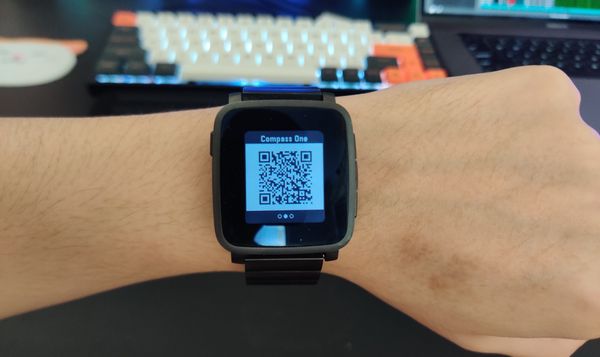